BluVein, after officially receiving agreement and project approval from all project partners, has initiated the third phase of technology development and testing of its underground mine electrification solution, BluVein1, it says.

BluVein is a joint venture between Australia-based mining innovator Olitek and Sweden-based electric highways developer Evias. The company has devised a patented slotted (electric) rail system, which uses an enclosed electrified e-rail system mounted above or beside the mining vehicle together with the BluVein hammer that connects the electric vehicle to the rail.

The system, which is OEM agnostic, provides power for driving the vehicle, typically a mine truck, and charging the truck’s batteries while the truck is hauling load up the ramp and out of an underground mine.

The underground-focused development under BluVein is coined BluVein1, with the open-pit development looking to offer dynamic charging for ultra-class haul trucks called BluVein XL. This latter project was recently named among eight winning ideas selected to progress to the next stage of the Charge On Innovation Challenge.

The purpose of the third phase of the BluVein1 technology development is to:

IM understands that the company is close to sealing an agreement for a local test site where it will carry out trials of the dynamic charging technology. 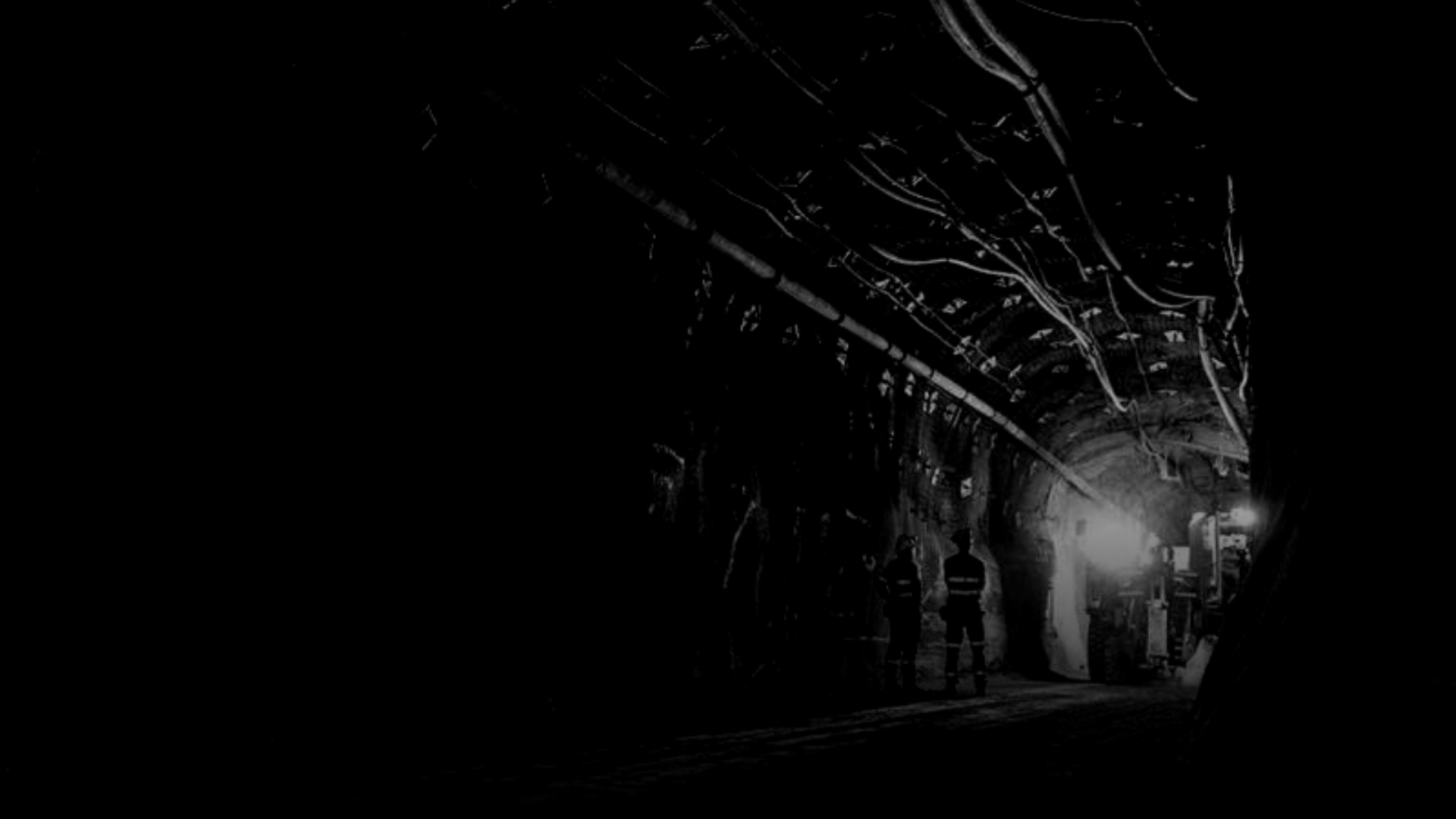